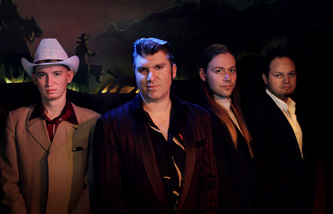 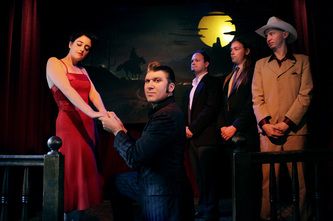 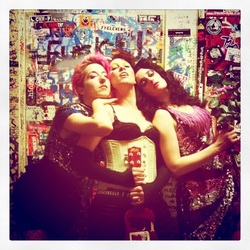 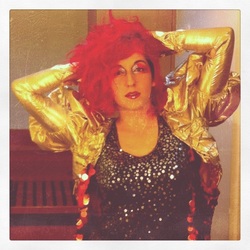 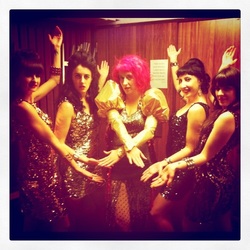 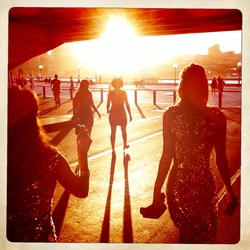 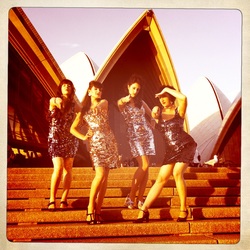 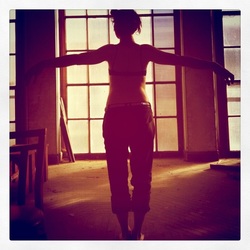 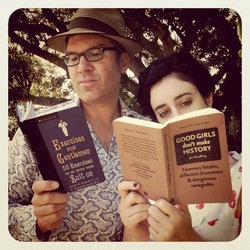 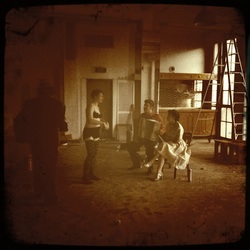 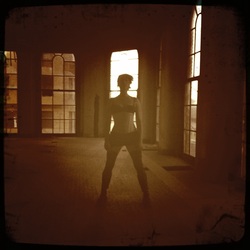 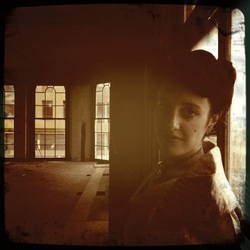 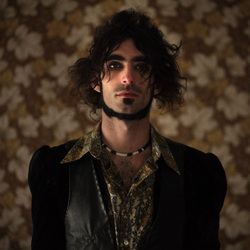 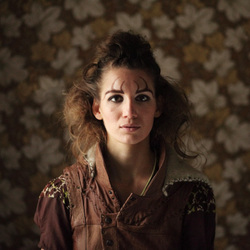 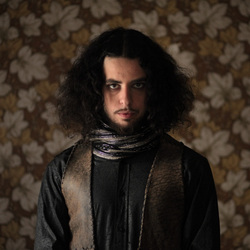 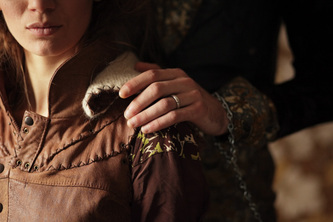 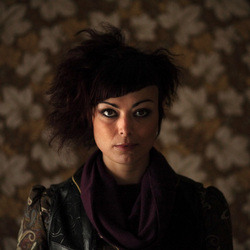 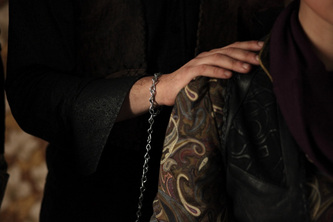 Brothers Grim - No Standing
A photoshoot with the band Brothers Grim, back in the early days before they started dressing all sophisticated. 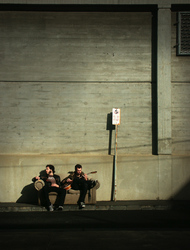 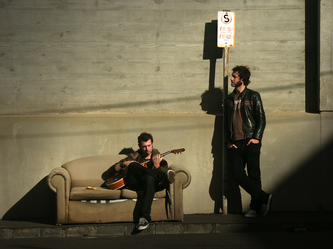 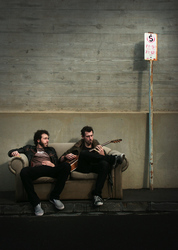 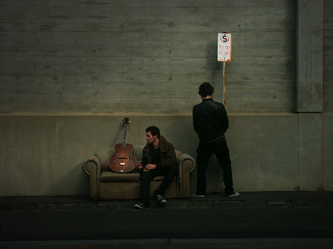 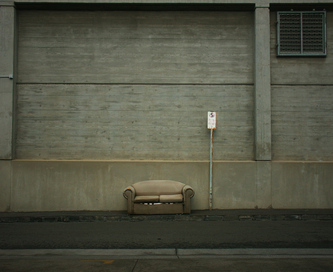